Listen to the Animals: Elephant

For Listen to the Animals, I pull one card each week from a different animal-themed deck to represent an important message from that animal.

Today I am using a deck I recently acquired called _The Secret Language of Animals Oracle_ Cards by Chip Richards (Blue Angel Publishing).


My card is the ELEPHANT. 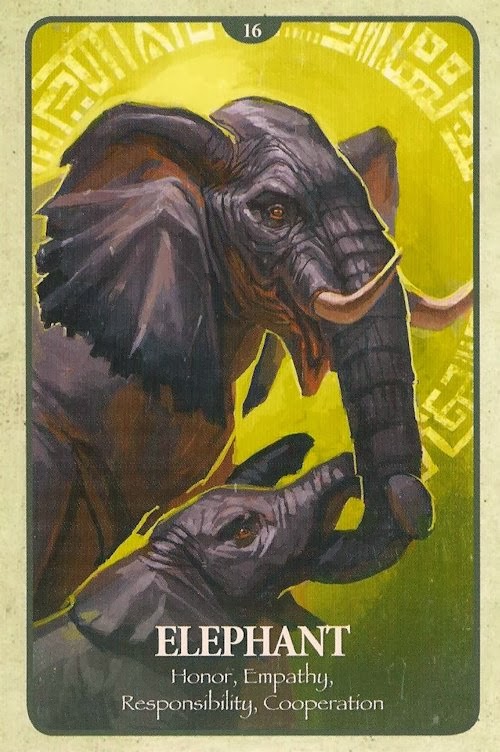 Most of us know a fair amount about elephants. We are in awe of their size and touched by their demonstrations of sensitivity and social connection to each other. As women, many of us are grateful that human pregnancy lasts only nine months instead of the twenty-two month gestation period elephants endure.

Symbolically elephants represent “good things” in many cultures: happiness, longevity, and good luck to the Chinese; good fortune, protection, and blessing on new projects to the Hindu (in the form of the god Ganesha).

Included among the many messages described by Chip Richards in the guidebook that accompanies The Secret Language of Animals are gentle power, cooperation, compassion, community, and higher purpose. Richards writes (on behalf of the elephant): “Honor the magic of children and the deep wisdom of your elders. Draw together those who are closest to you. . . Embrace your emotions and the full spectrum of your being – from joy and playfulness to sadness and deep reflection. Each has a part to play in your rich journey of awakening the divine blessing you are.”

My personal connection to elephants includes an elephant sanctuary in Tennessee. I first became aware of the sanctuary through a video about elephants that described the reunion of two elephants who had once been together in a circus but had been separated for a very long time. It was clear, as shown in the video, that they recognized each other and renewed their bond immediately. Here is a link to the sanctuary website if you’re interested: http://www.elephants.com/ 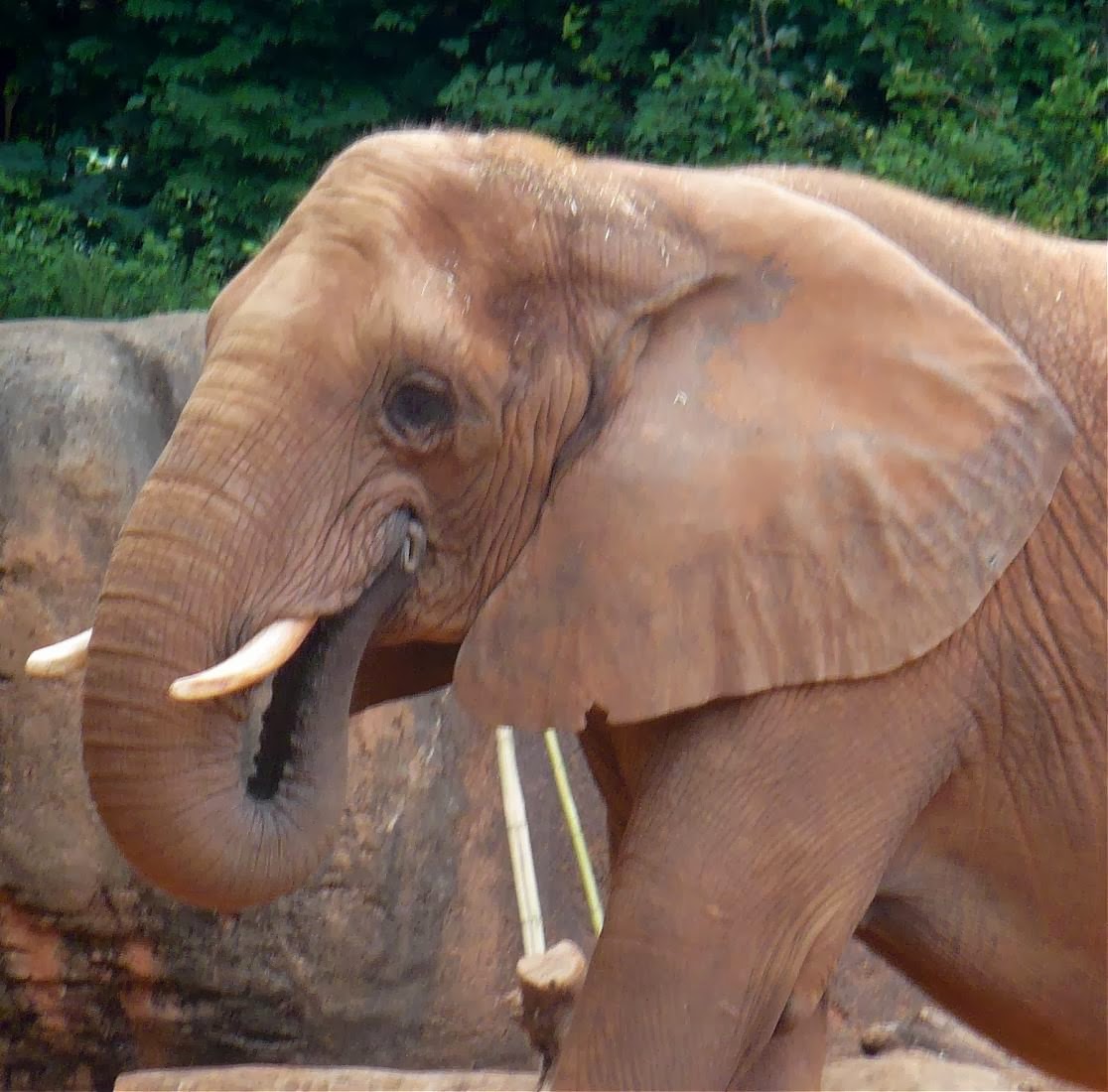 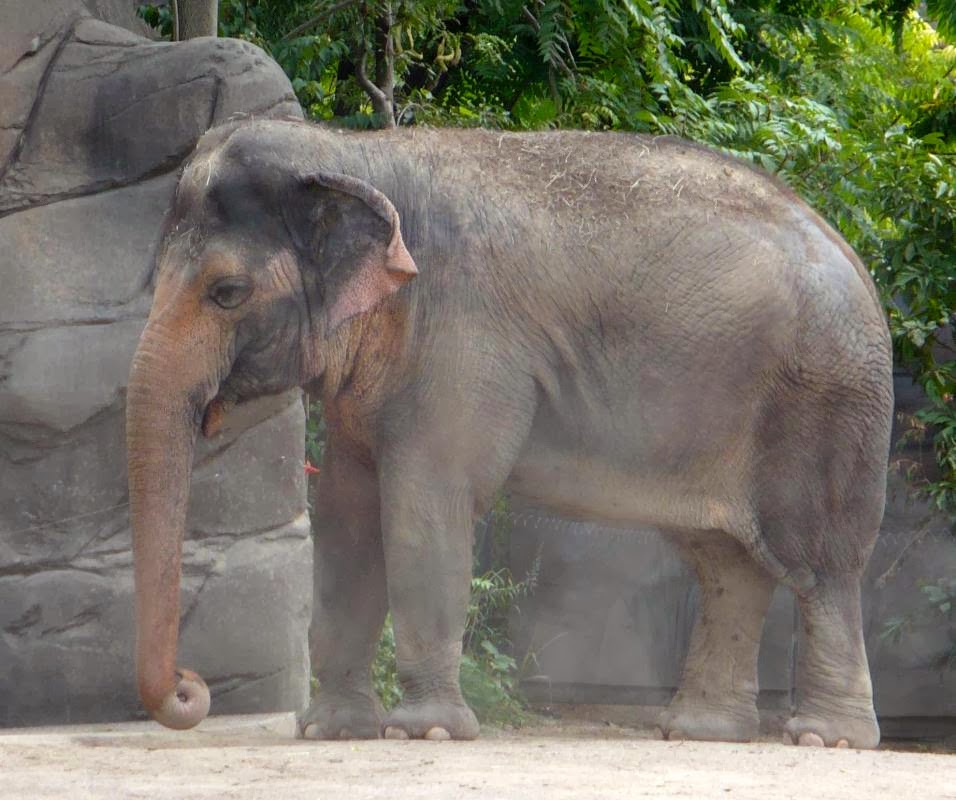 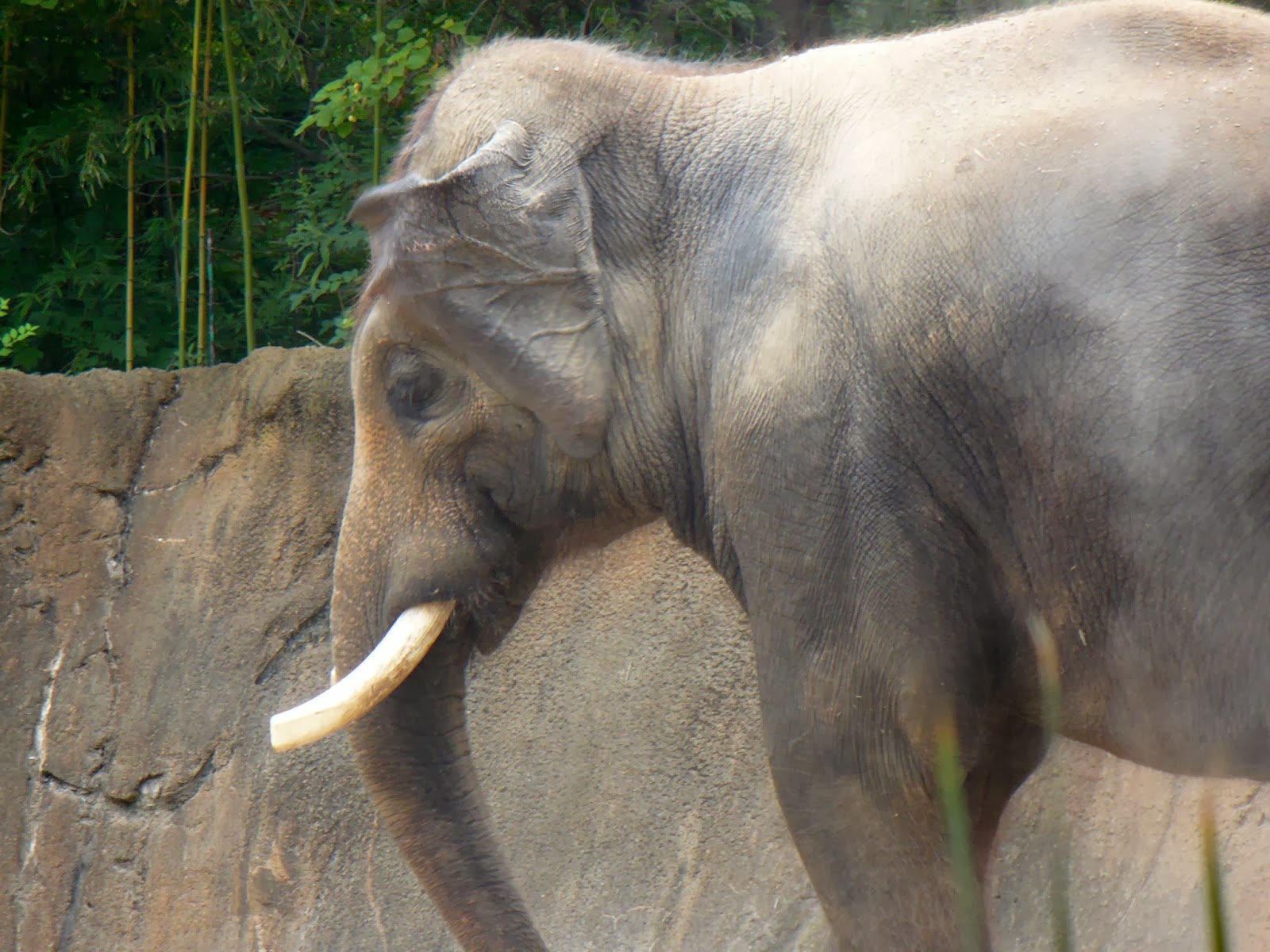 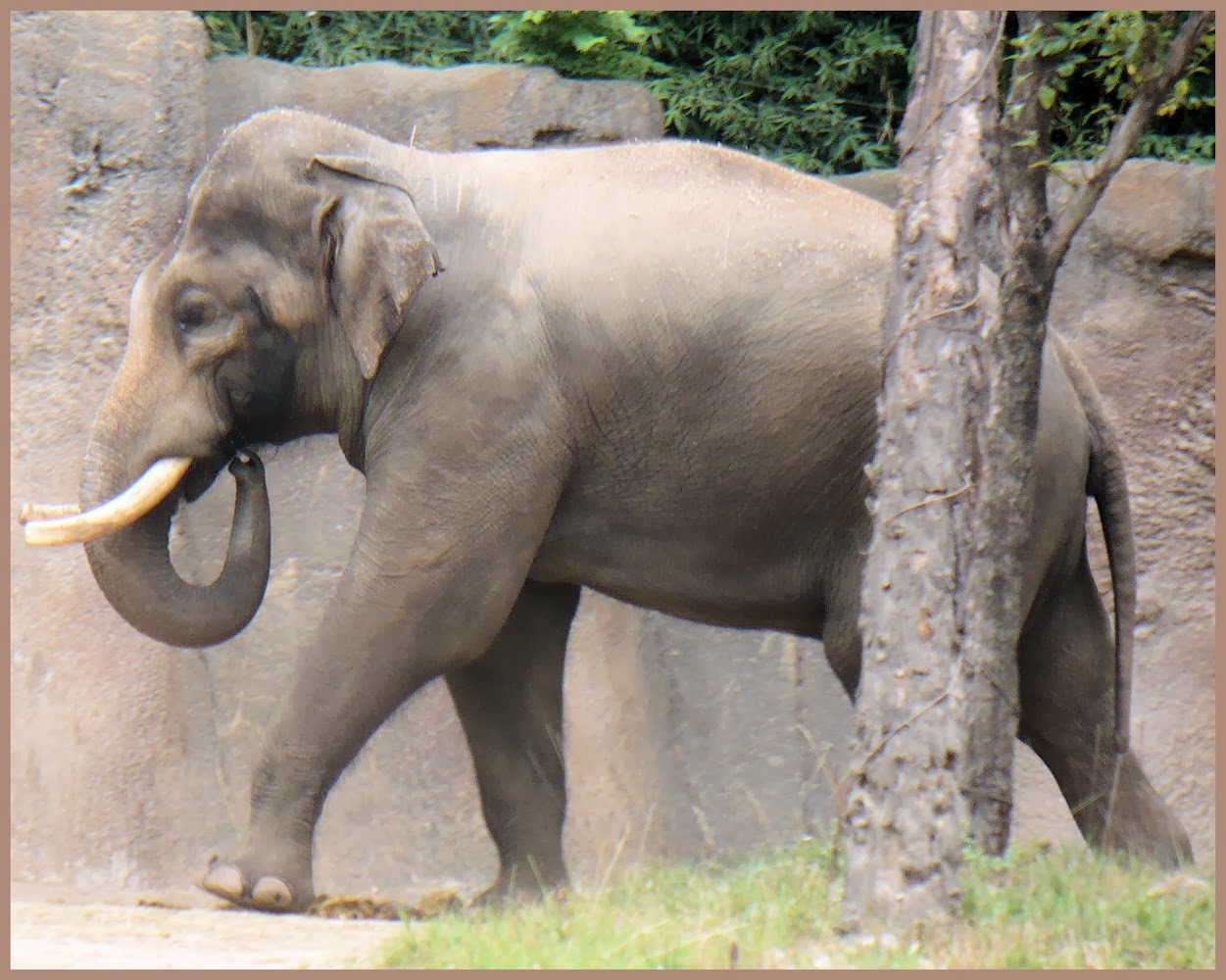 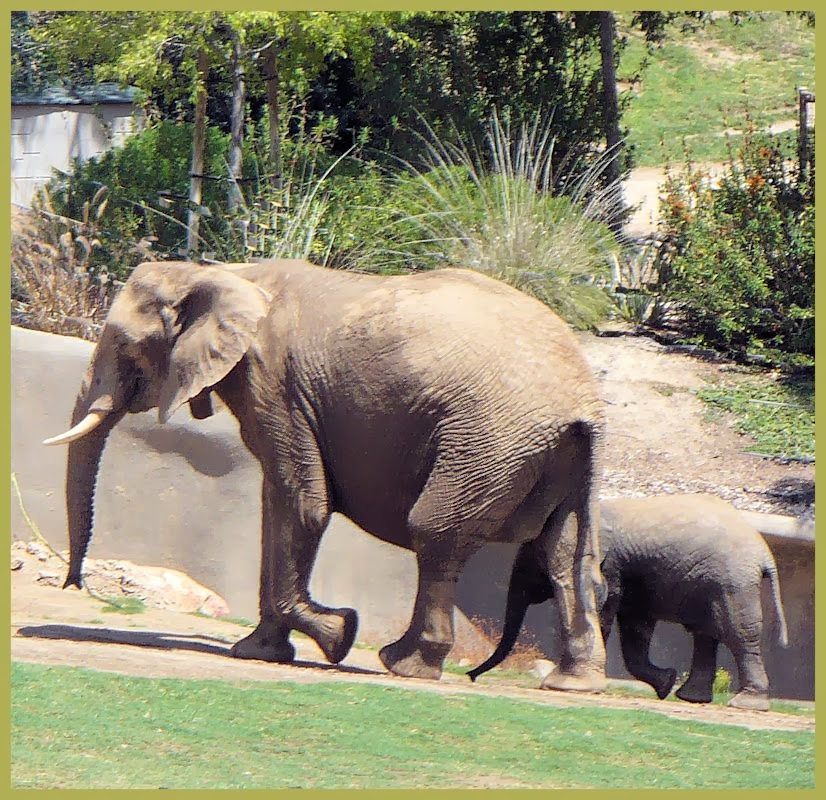