Sherlock Holmes Card of the Day - King of Cups 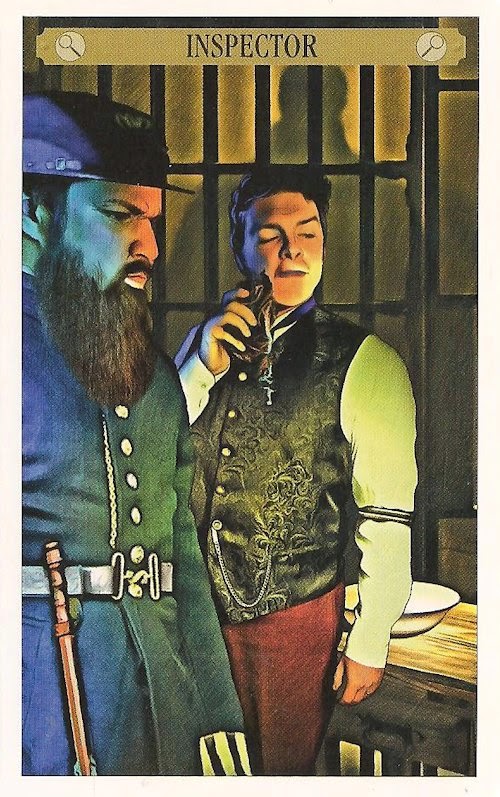 The Sherlock Holmes Tarot “King of Cups” is viewed as a “generous and caring person, calm, wise, and considerate.” His keys also include broad-minded, a mediator, and someone who offers a support network. Reversed or ill-dignified, the Inspector of this suit can represent “embezzlement, injustice, bribery, a swindler, a dissolute man, a highwayman.”

The Holmesian Wisdom for today is: “Every fresh advance … only reveals a fresh ridge beyond.” (from The Bruce-Partington Plans)