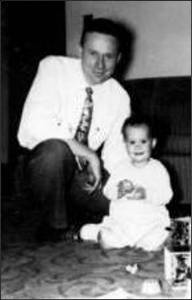 Of course, there is a lot more one can do with a comparison of our two charts, but this is as much as I want to share today.
on Sunday, June 17, 2018