For Mother’s Day I thought it might be fun to create a spread based on the letters in the word
M-O-T-H-E-R. I decided to draw a card for each letter, and use my understanding of that card to come up with a mother-related word beginning with that letter. And what better deck to use than The Goddess Tarot by Kris Waldherr (U.S. Games Systems, Inc.) I am choosing to use only the Majors for this activity.

Clear as mud? Here’s what I mean… 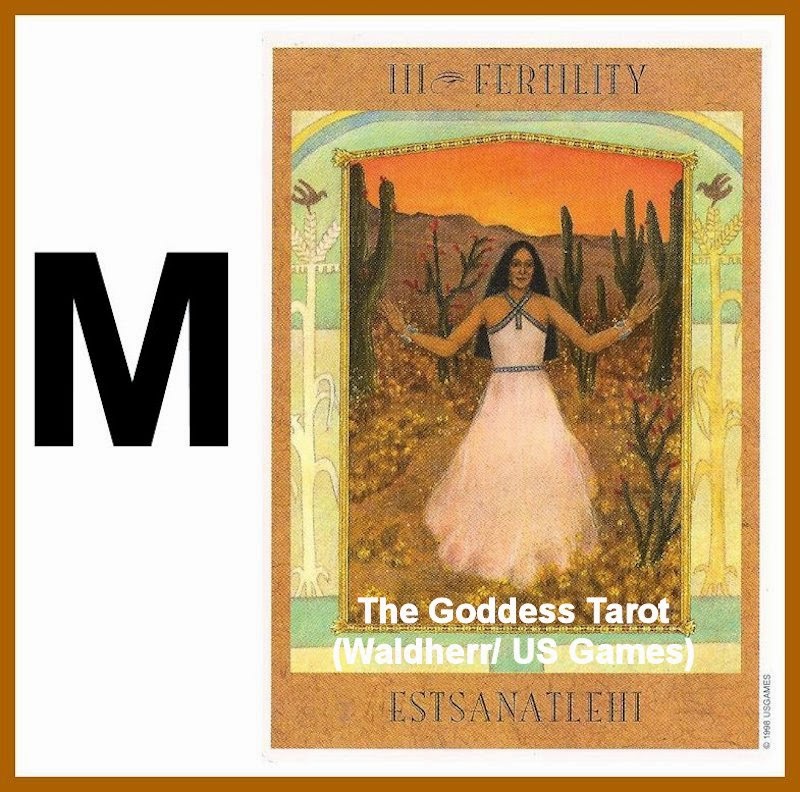 M is for Maternal (of or relating to a mother; denoting feelings associated with or typical of a mother; motherly).

In The Goddess Tarot, Fertility (Trump 3 / The Empress) is portrayed by Estsanatlehi, “the benevolent Navajo corn goddess who symbolizes the ever-changing, ever-fertile earth” who “appears as a young maiden for the spring and summer months; as the wheel of the year changes to fall and winter, she changes in age to a crone.” (Waldherr) 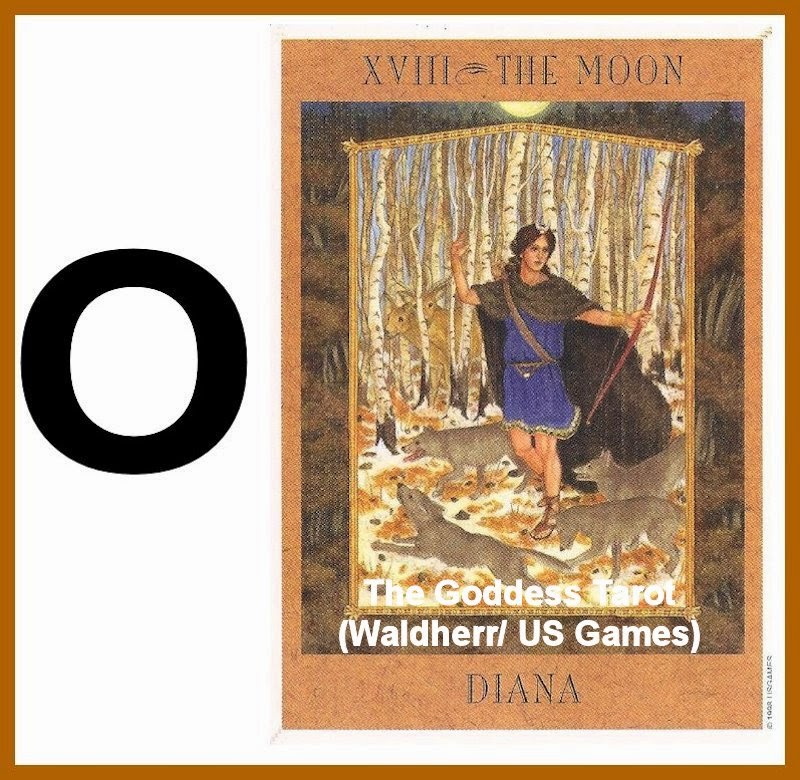 O is for Occult (beyond the range of ordinary knowledge or understanding; mysterious)

The phases of the Moon – new, full, and old -- are likened to the three incarnations of the Triple Goddess: maiden, mother, crone. The regular twenty-eight day cycle of the moon is associated with the cycle of menstruation. The Moon reflects the mystery and fear within us, that which we cannot see or understand, that which mystifies and confuses us. The goddess Diana was known not only as the goddess of the moon but as the goddess of childbirth and women. 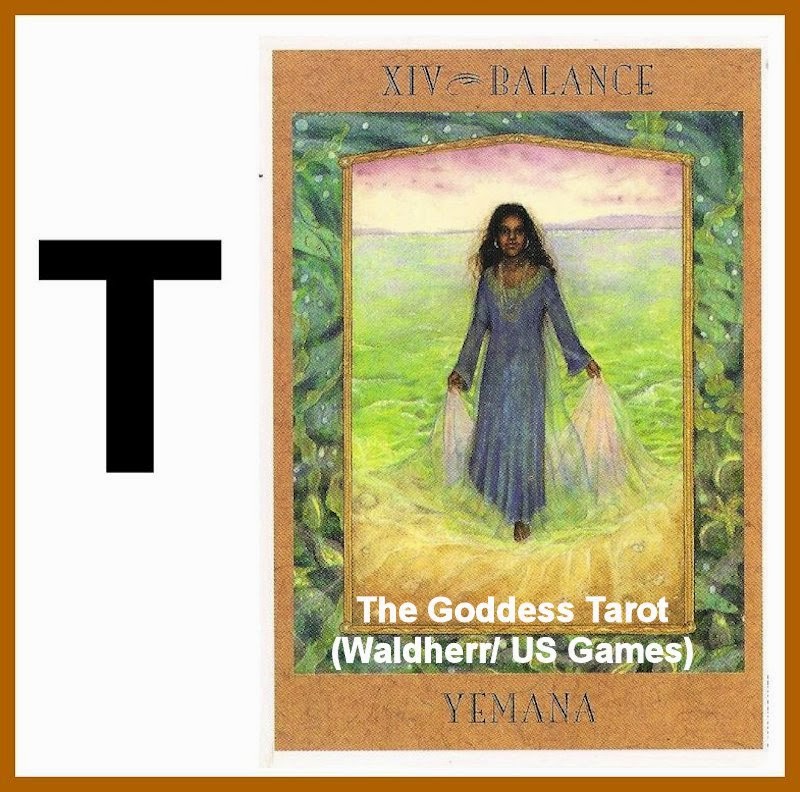 T is for Temperate (emotionally calm and controlled; avoiding behavior that goes beyond what is normal, healthy, or acceptable)

Balance, harmony, moderation, and unity – how often do mothers seek to bring these gifts to their loved ones and to the world at large? Just as the goddess Yemana brings rain to nurture the earth, a mother brings her child what the child needs to survive, to bloom, and to grow. 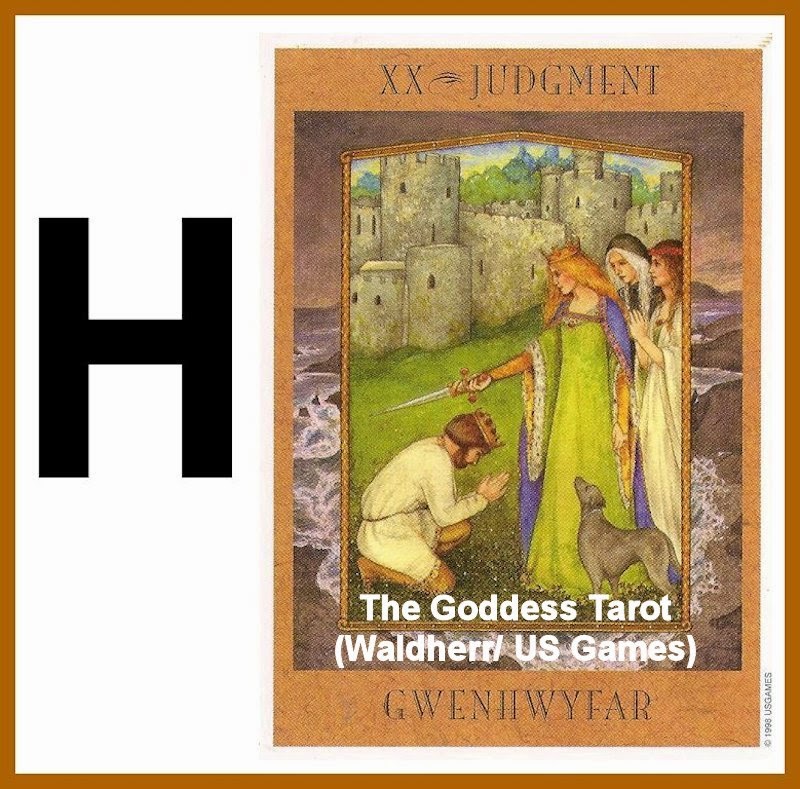 H is for Higher Calling.

To be a mother is to respond to a higher calling, a calling beyond a basic state of self-preservation and self-containment. Necessity dictates that a mother use her best judgment, that she cultivate the desire and ability to atone and to forgive, and that she awaken to the power of her Highest Self. 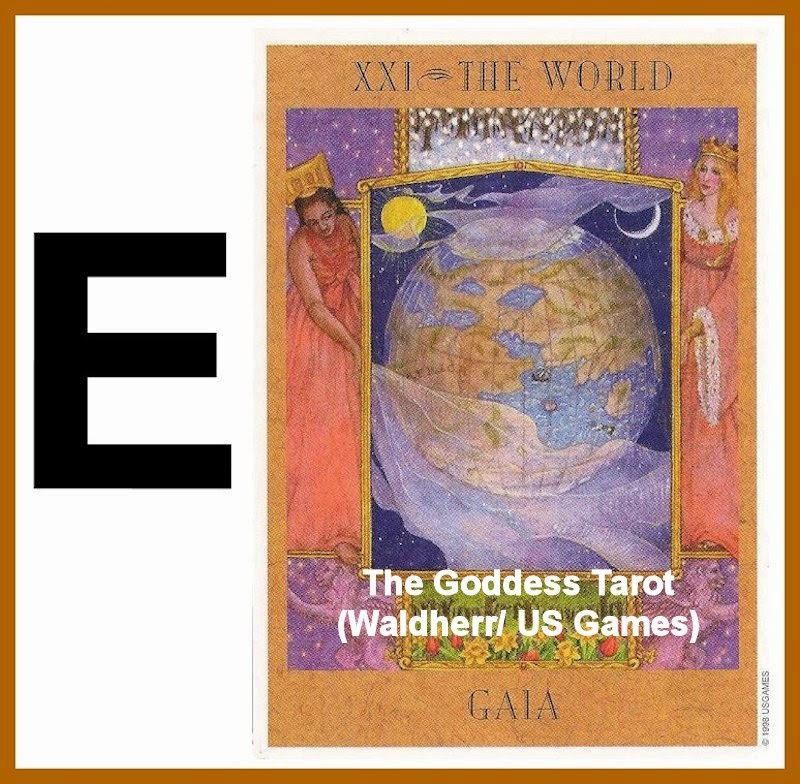 E is for Evolving (changing or developing slowly, often into a better, more complex, or more advanced state)

Motherhood, like life, has its stages and cycles. Mothers go through many transitions over time, often arriving at a feeling of accomplishment and achievement even as they step forward into unknown and uncertain territory on their journey. No mother is more familiar with this process than Mother Earth – or Gaia, as the ancient Greeks called her. Like the Earth, mothers do evolve into “a better, more complex, or more advanced state”. Note that it is possible to evolve into something that is “more complex” yet not an improvement over the previous state. Likewise, advancement may not equal improvement. Vigilance and wisdom are required. 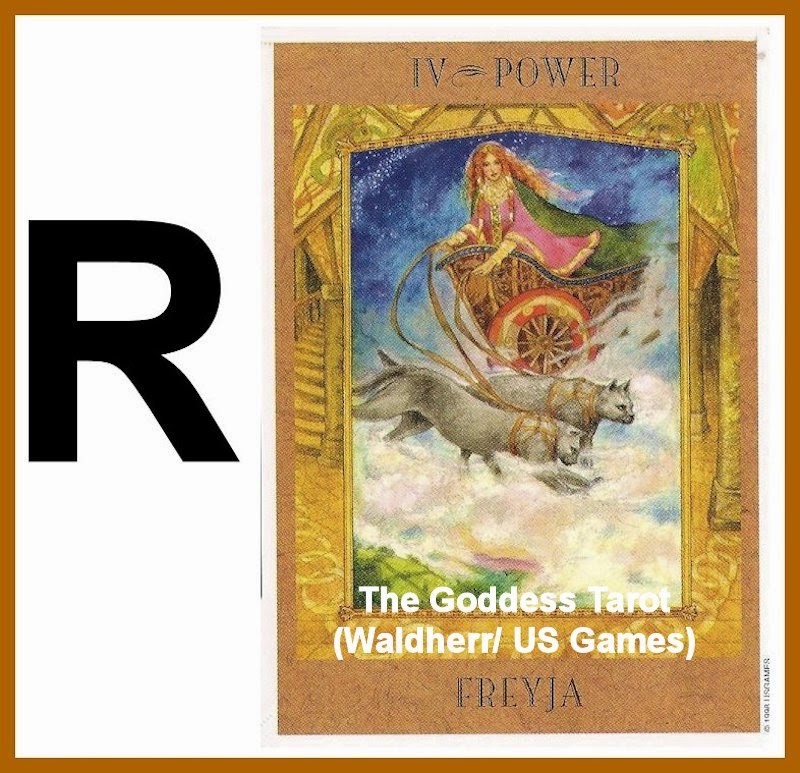 R is for Revered (respected, honored).

The amount of power a mother wields is significant. Although individual mothers may not be revered, the institution of Motherhood certainly is. Kris Waldherr writes, “Freyja, the Norse goddess of creativity, love, and beauty, shows that true power lies in the ability to discriminate between aggression and passivity – and the ability to choose between them at the right time.” Mothers, like The Emperor, may automatically receive a certain amount of respect and honor simply because of their role and “title.” However, in order to be revered, they must exercise their power wisely and fairly, with kindness and humility.